Timeless elegance built with integrity since 1993

We invite you to experience the Nantucket difference.

Nantucket Home Builders was established in 1993 by George Braverman. Prior to its establishment, Mr. Braverman had spent 20 years in the field of architecture and construction. Initially working for a major Westchester County builder/developer, he eventually moved to New York City where he was employed as a project manager for two world-renowned architectural firms. He obtained a degree in architecture during this period.

Since its establishment and 38 homes later, the firm has gained a stellar reputation for designing and building homes of distinction, quality of construction, and above all customer satisfaction.

“With Nantucket Home Builders, you do not just get a painstakingly carefully constructed home, you get George Braverman and his unwavering and perpetual support, advice, and assistance.” ~ Solender

“With the construction of our home, we saw that Nantucket Home Builders took great pride and commitment with excellence being the keyword with every element of this home.”

“Before Nantucket Home Builders built our home, we looked at virtually every Nantucket home that had been built in our area over the last seven years. We could not find a single disappointed Nantucket home owner” 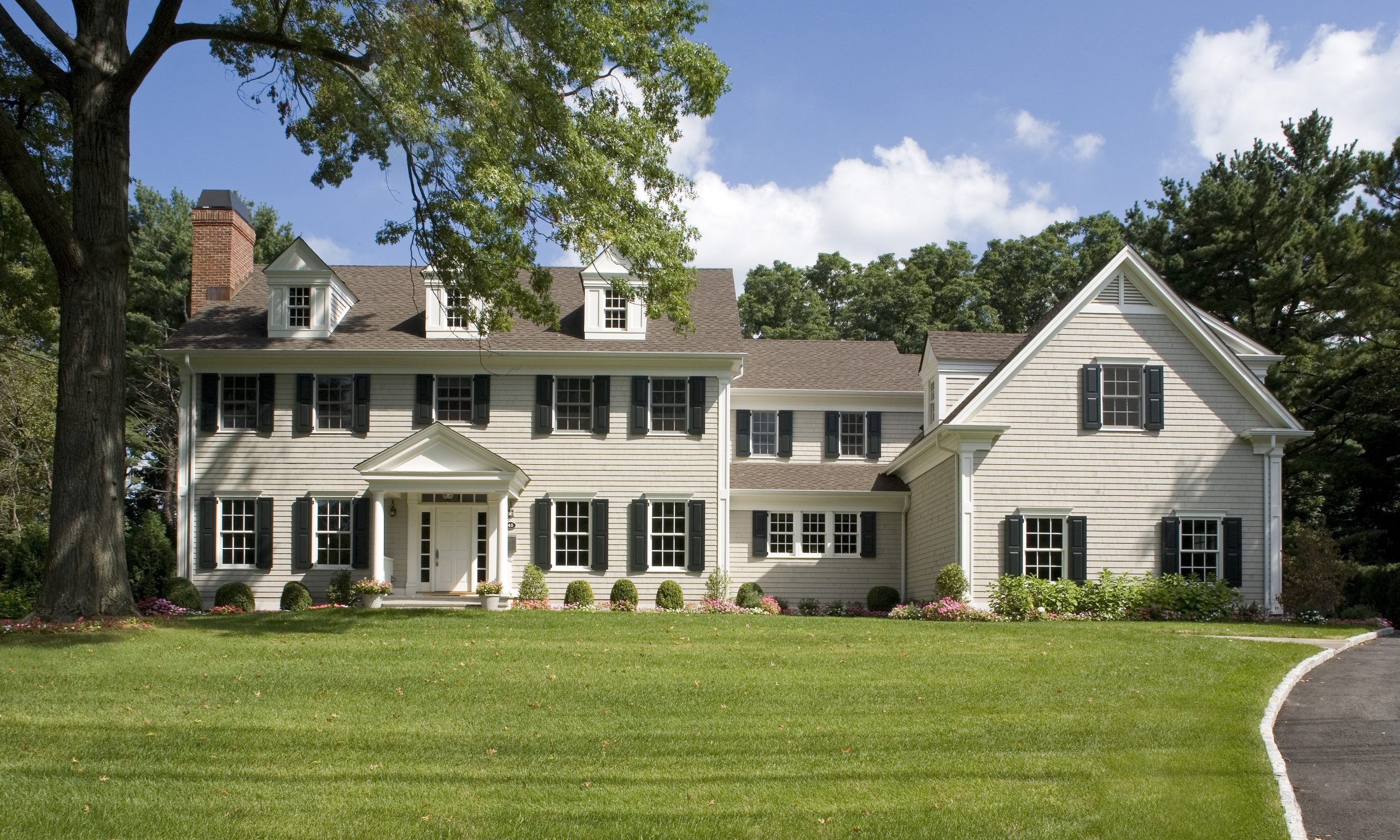 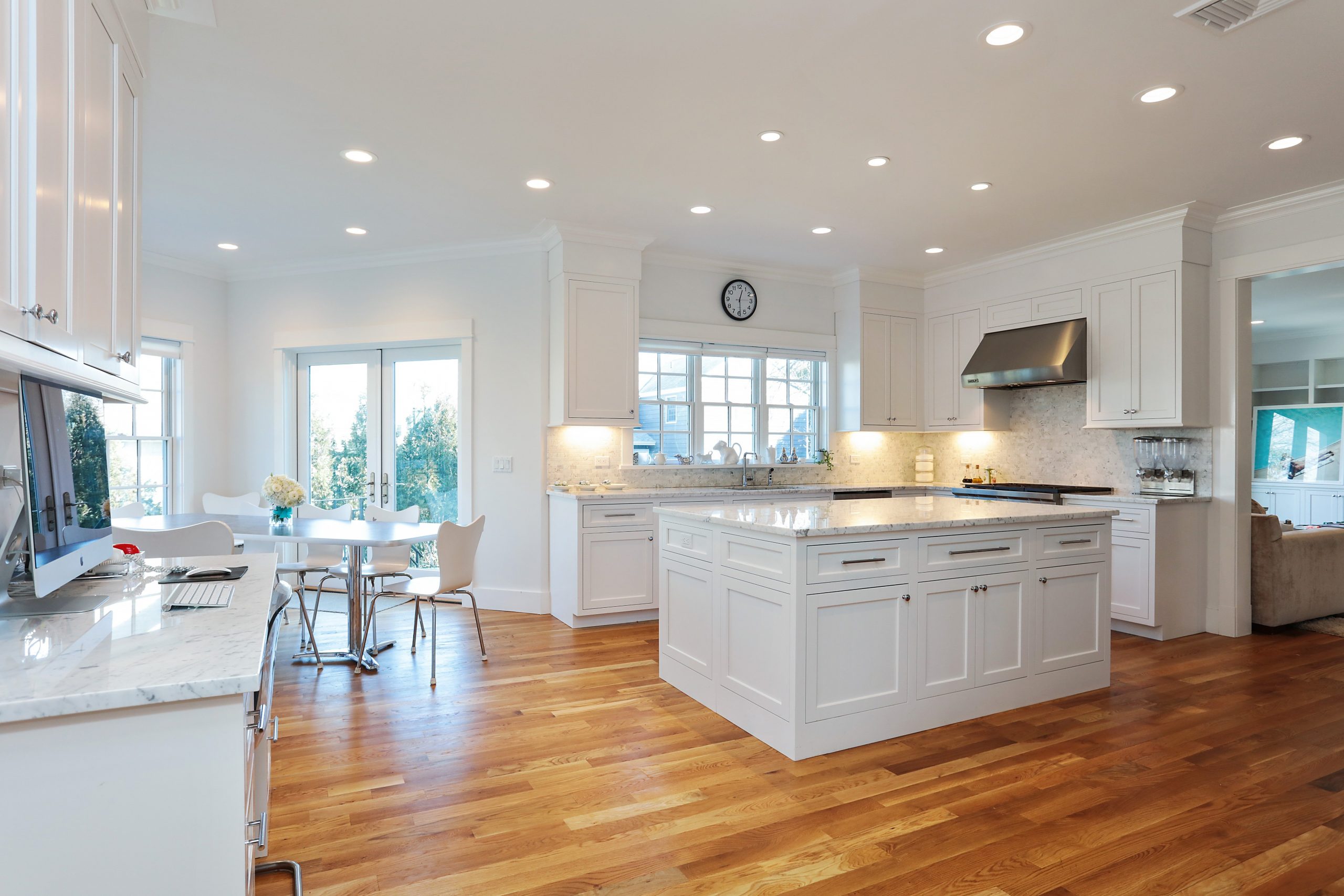 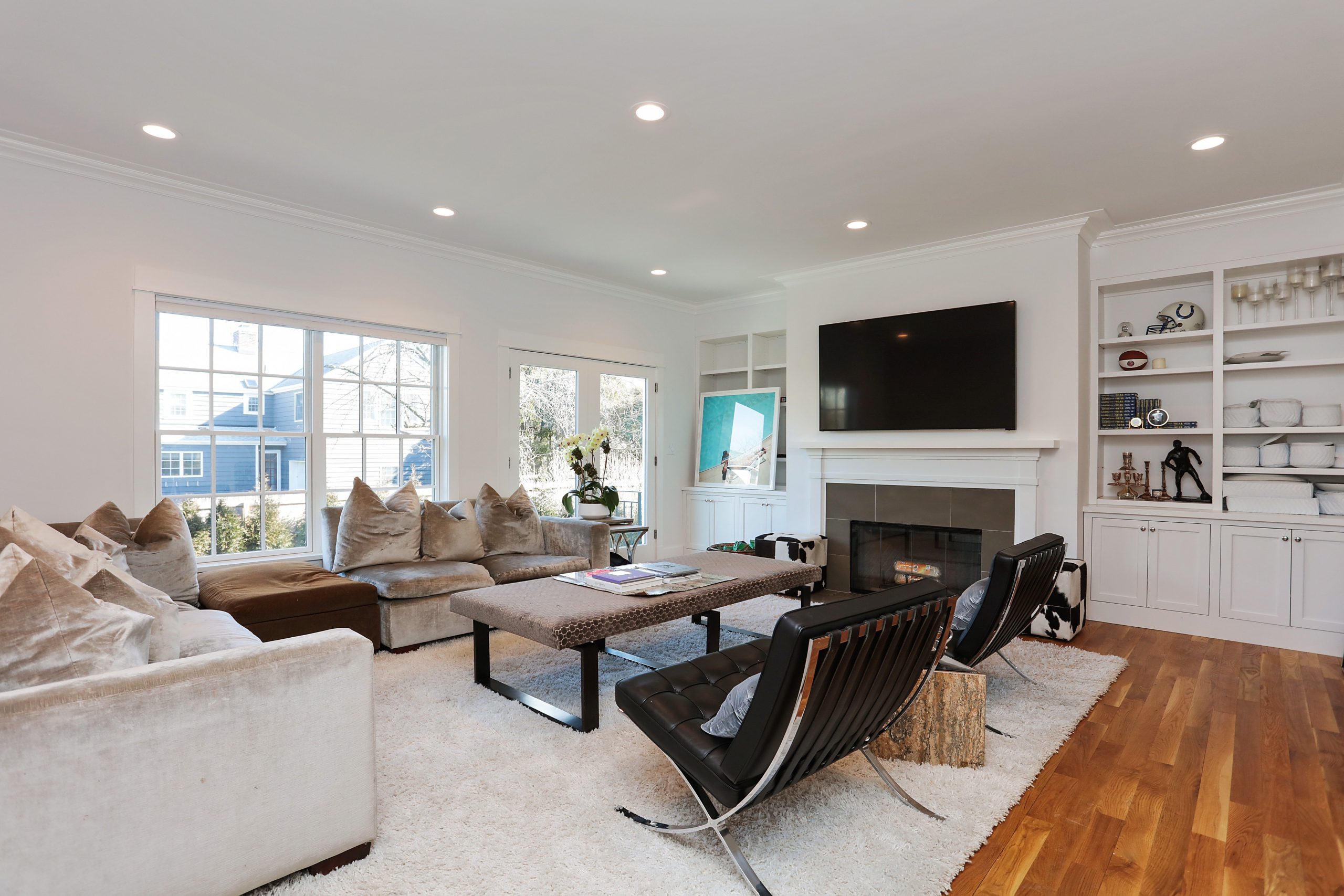 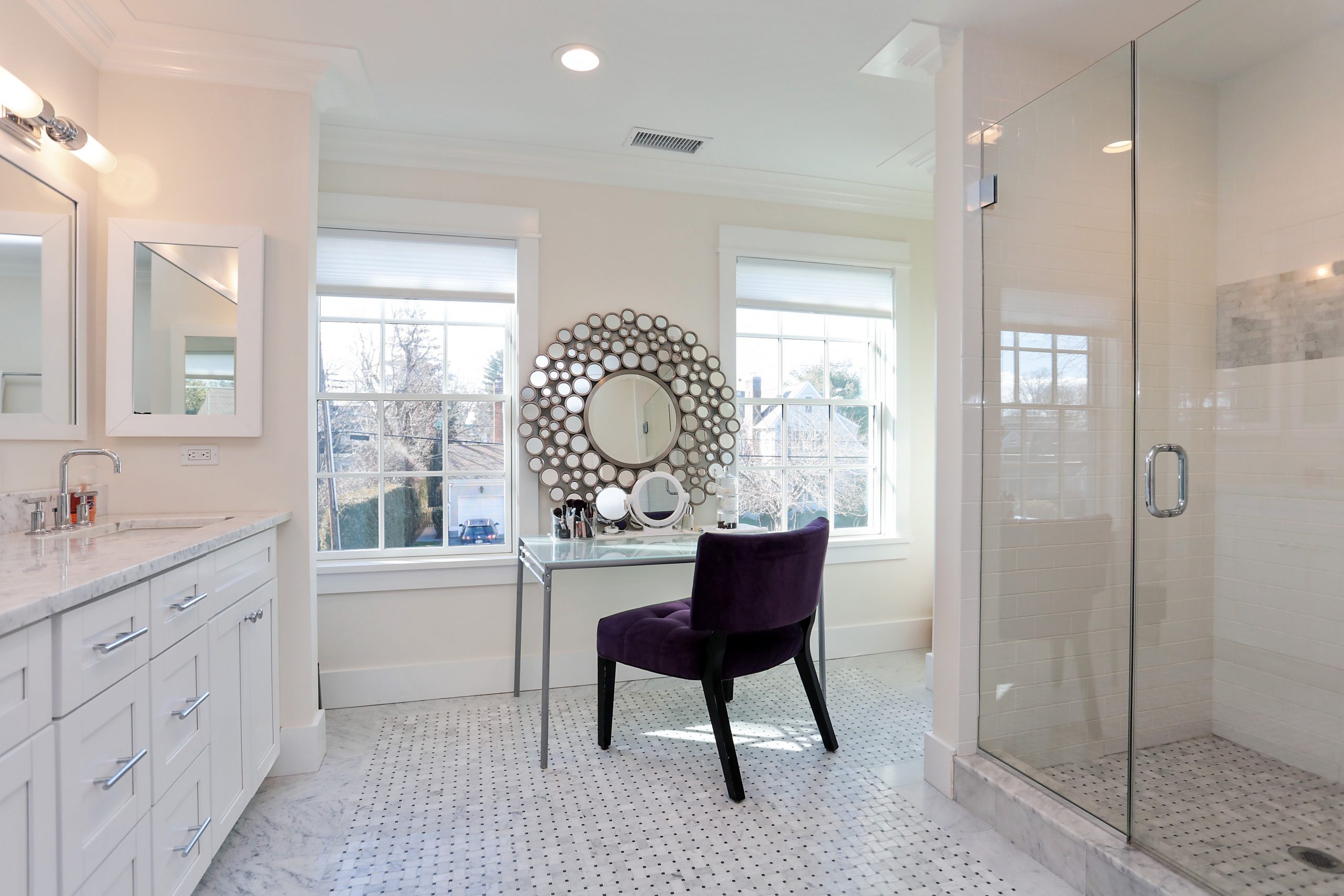 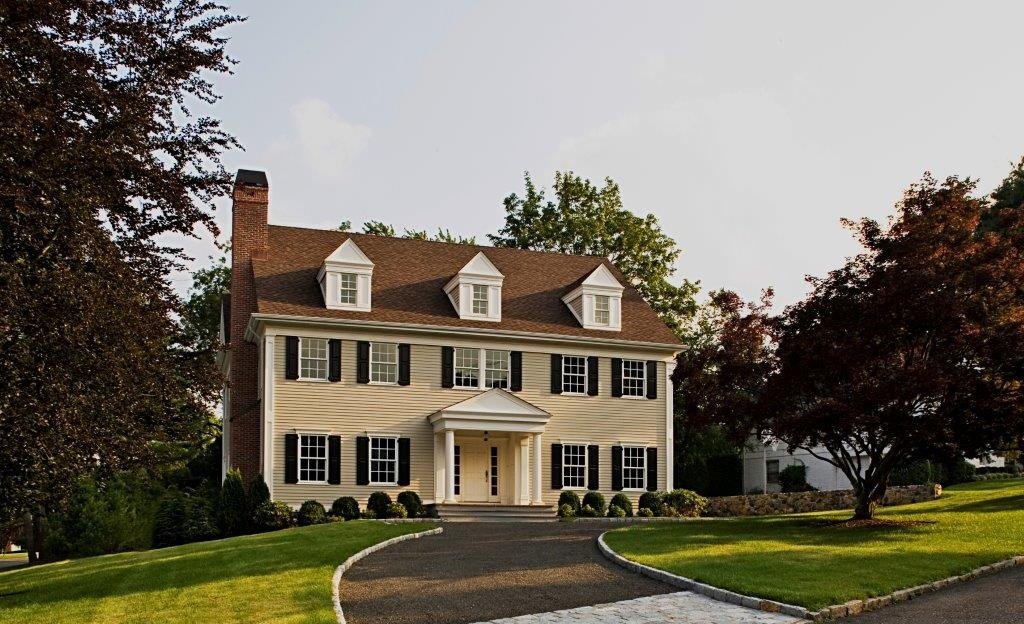 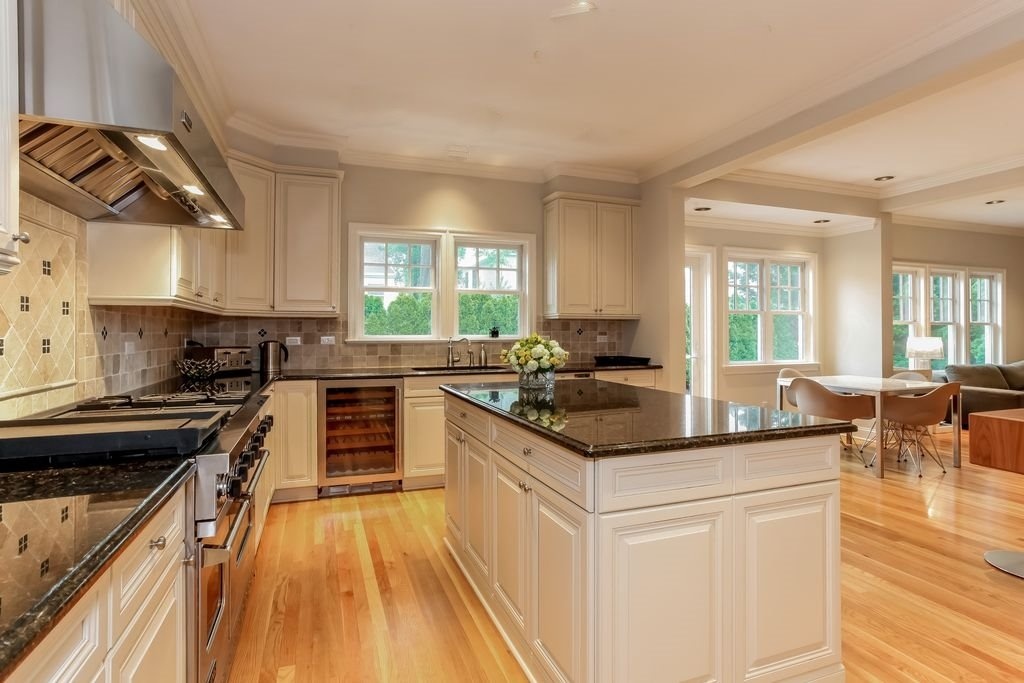 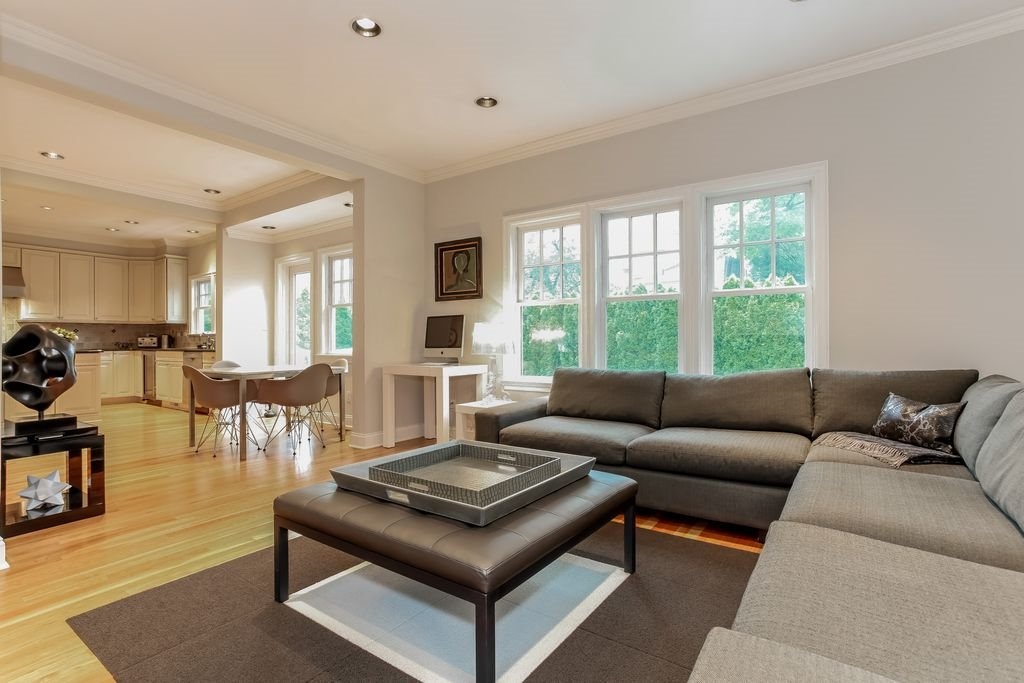 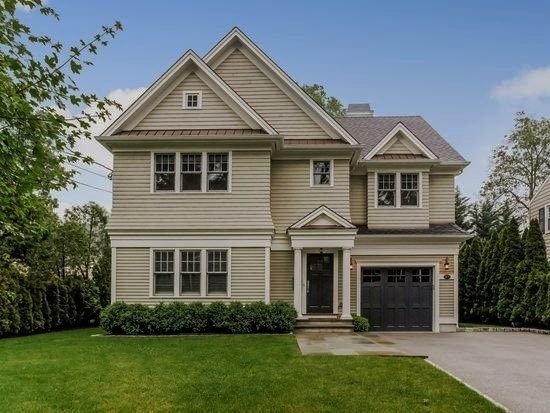 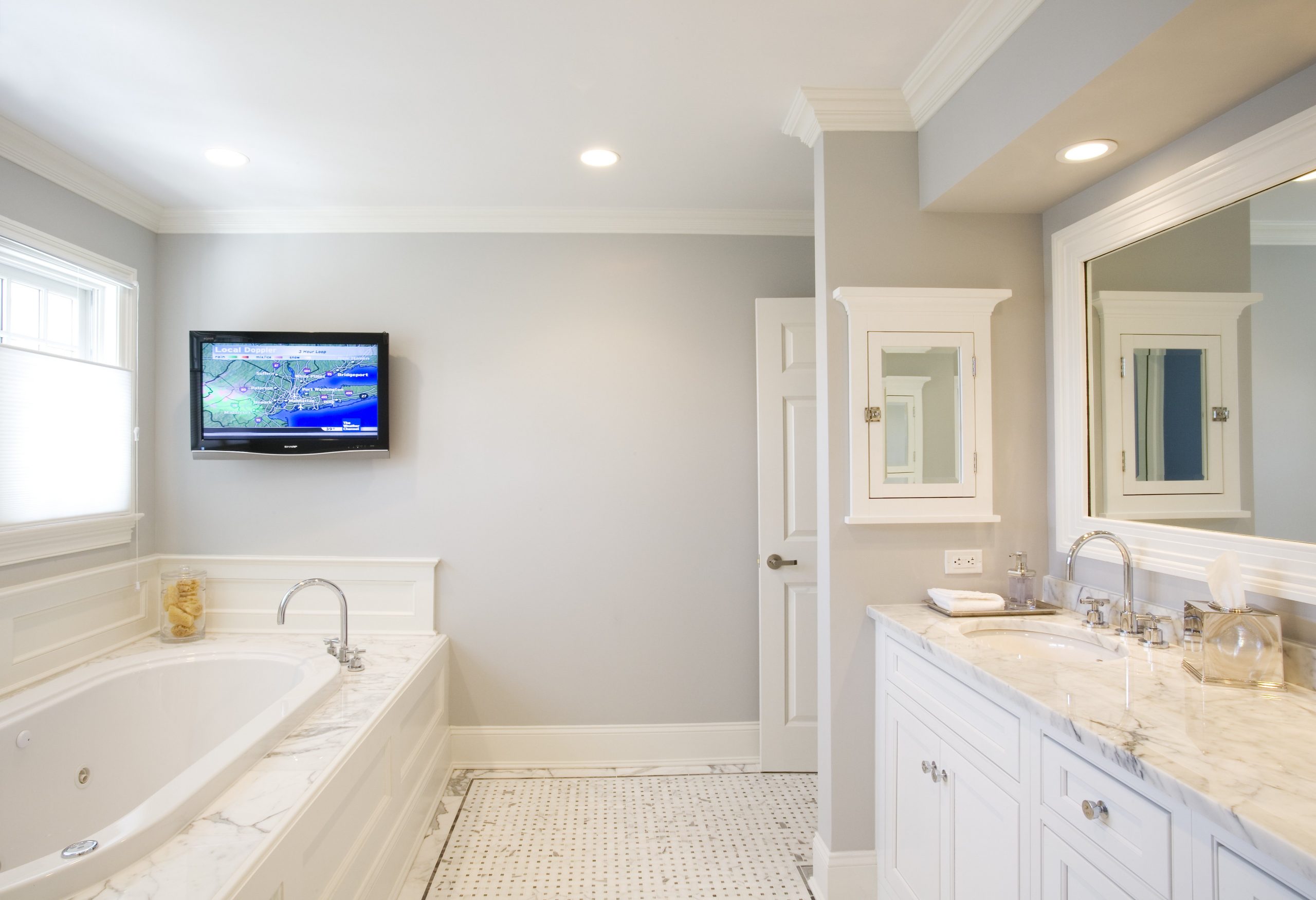 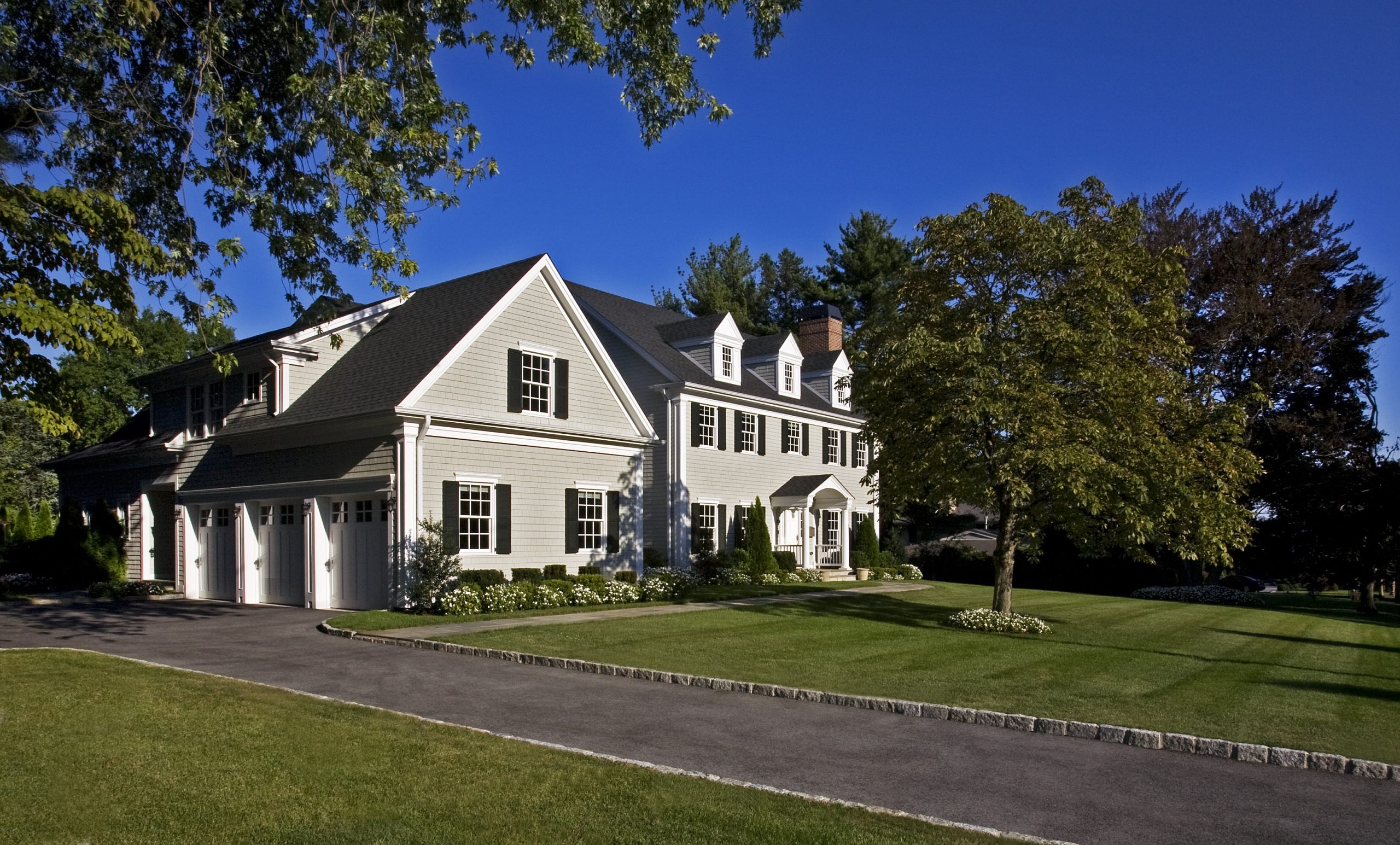 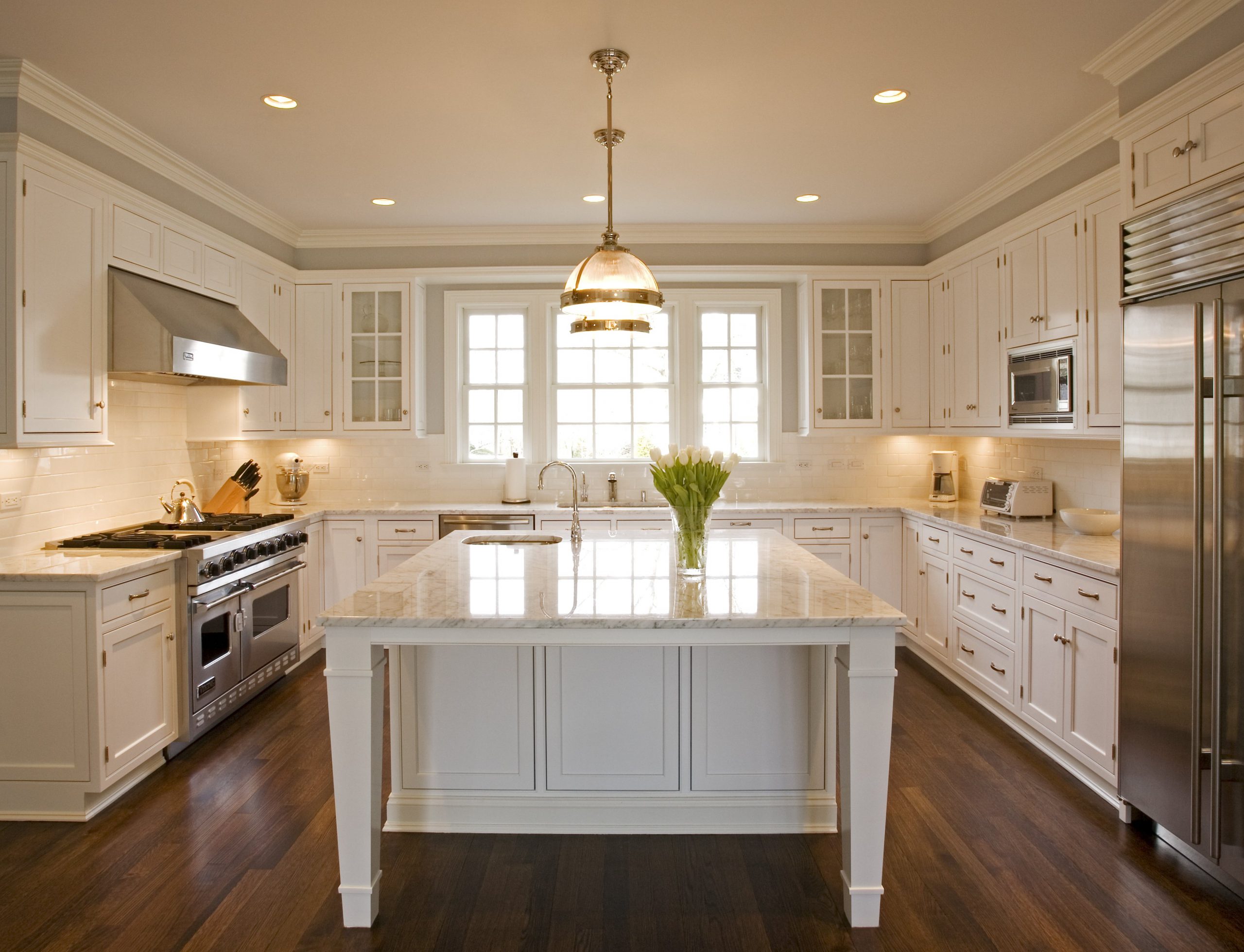 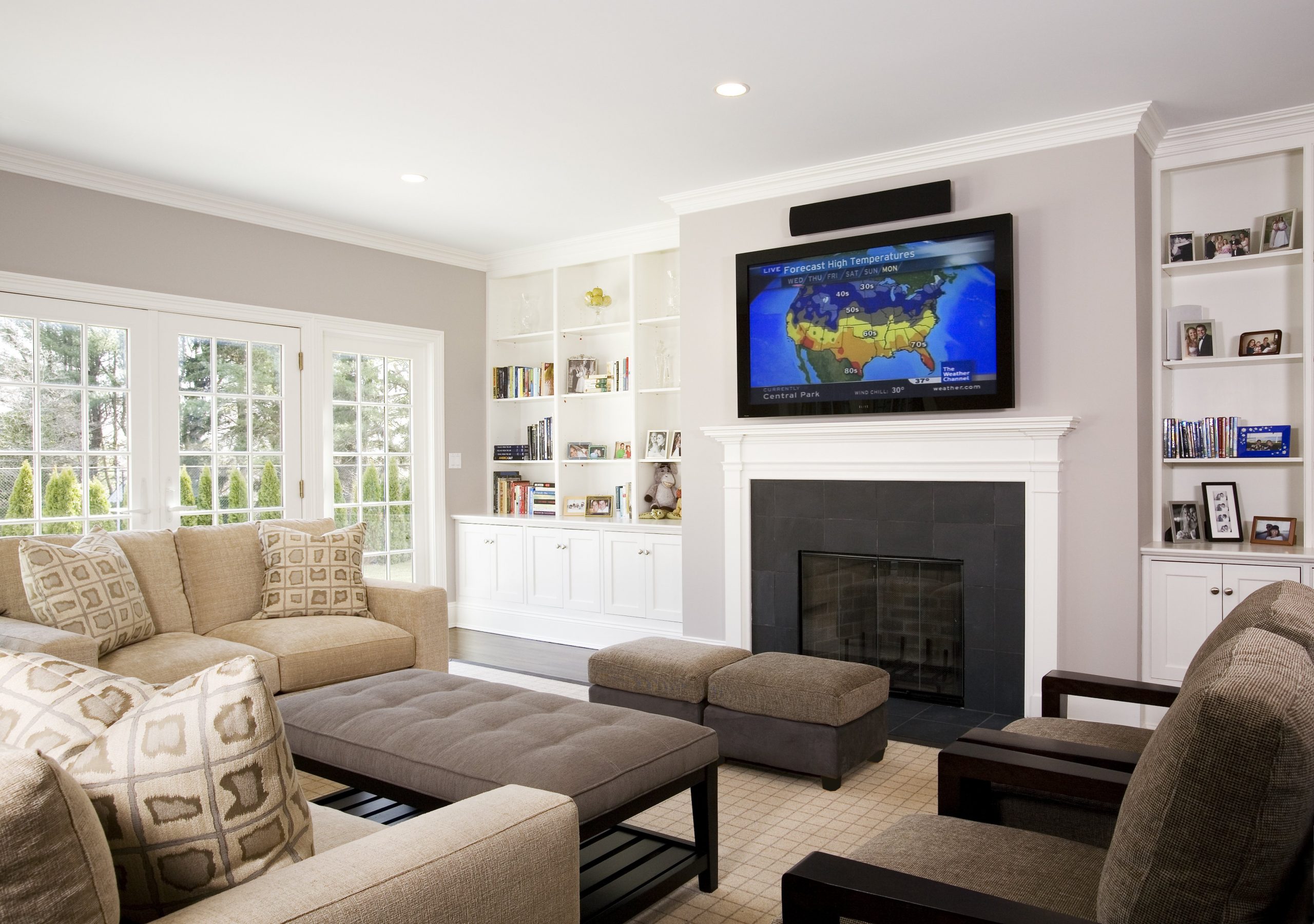